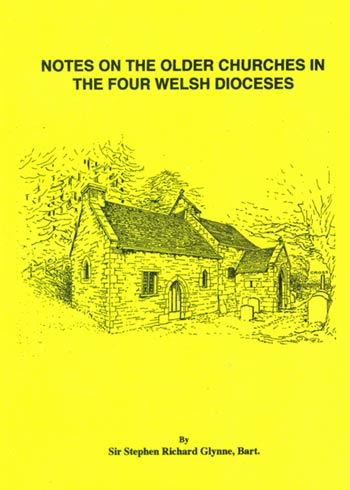 This illustrated two-volume work is an important collection of reference material on the Welsh churches. The descriptions of mostly pre-reformation churches were made by Sir Stephen Glynne towards the middle of the nineteenth century, before many of the Victorian 'improvements' had been carried out. They were published posthumously as a series of articles in the pages of "Archaeologia Cambrensis" towards the end of the nineteenth century. Early in the twentieth century it was announced that the collected articles on the Welsh churches were going to be published, but a hundred years later, this Llanerch edition appears to be the first time that this invaluable record has appeared in book form.