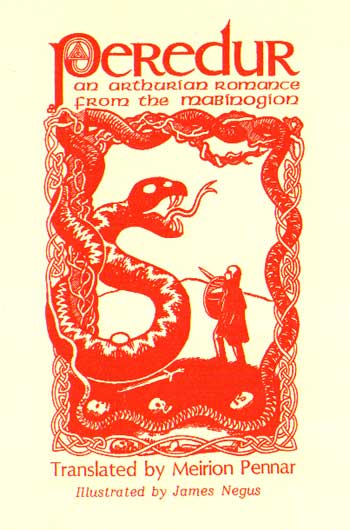 Peredur was a chieftan from the North of Britain, York to be exact. But like many other Northern heroes he became localised in Wales and was the subject of a number of tales, telling of his feats and wanderings.

The tale of Peredur, as we know it, belonged to the 13th Century.