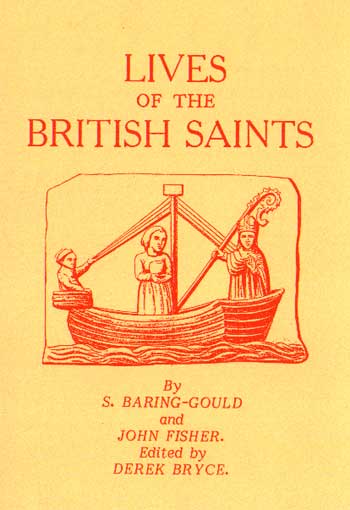 During the fifth and sixth centuries there was an age of saints in the British Church, beginning in South Wales. Many of the saints travelled and founded monastic establishments, in what is now Herefordshire, Somerset, Devon, Cornwall, and overseas in Brittany. St Patrick himself appears to have originated from the West of Britain, and it was from his Church in Ireland that lona, much of Scotland, and the old kingdom of Northumbria received their Christianity. South-West Scotland had more direct liks with Wales, and St. Kentigern went there after some years' exile at St. Asaph in North Wales. Baring-Gould and Fisher's original work extended to four volumes. In preparing an abridged text, the editor has made a selection of the more important saints from Wales and the West of England, including David, Dubricius, Asaph, Cadoc, and many others. Some amendments have been made in the light of modern criticism.

Other books by A. W Moore