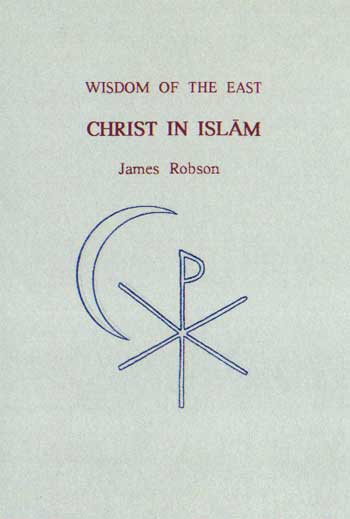 
The purpose of this book is to present an account of Jesus as he appears in the Islamic tradition, where he is generally described as a prophet. In the early days of Islam there were Christian tribes and monasteries in Arabia, which were gradually absorbed into the new religion as it gained in strength. . Before long Christianity was wiped out of Arabia, but as the conquests extended beyond the bounds 'of the Arabian penninsula, the Muslims came into contact with other Christian communitites. Christians were given the alternative of accepting Islam or paying tribute. The Christians were commonly given fair treatment in the early days, and many of them were employed in Government offices. Thus the Muslim community had in its midst two groups from whom it was possible to gather information regarding Jesus: the Christian communities and converts from Christianity to Islam. The Rev. James Robson was a lecturer in Arabic at Glasgow University.