The Misfortunes of Elphin 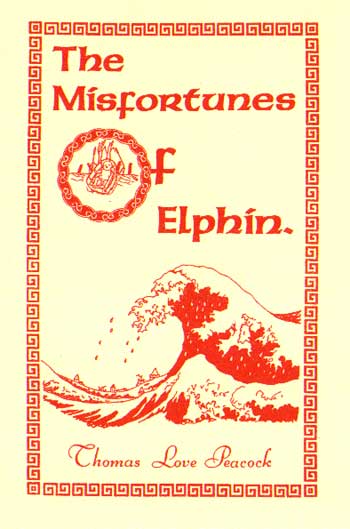 Thomas Love Peacock was born at Weymouth in Dorset in 1785. He became interested in Welsh folklore as a young man, making his first visit to the Principality in 1810. His interest in ancient Welsh Culture found its expression in The Misfortunes of Elphin (1829), set around Cardigan Bay during the so-called dark ages. The fact alone that his novels are still read today testifies to his ability as a writer. His attraction to the ancient past can be associated with his rejection of the 'progress' and corruption of his times, and his yearning for the stability of a hierarchical and rural society. This Llanerch facsimile edition is illustrated with drawings in the Celtic style by Bill Eve.

Other books by Thomas Love Peacock