Archery, It's Theory and Practice 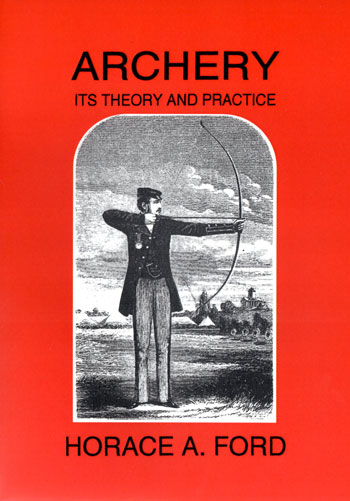 Horace Ford was born in 1822. He began his working life in the office of his father, a London Solicitor. Later he managed a colliery in Wales. In the mid 1840s there was a great revival of archery as a sport, and Ford distinguished himself by becoming British champion in 1849, a title which he won twelve times. He first published Archery, its Theory and Practice in 1856 and the present book is a facsimile of that edition. Despite its age it is not only of historical interest, for it is still a useful text book for the modern archer.