The Witchery of Archery 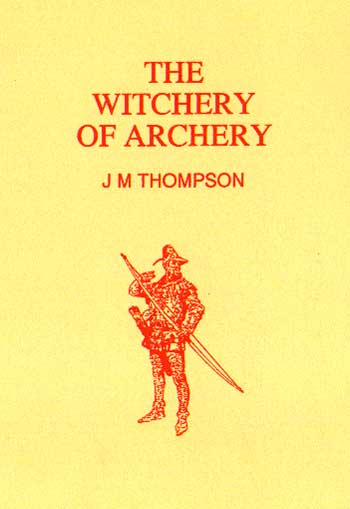 J. Maurice Thompson's classic was first published in the United States in 1877, where it did a great deal to promote the sport of archery out of the general tedium of life that had set in after the Civil War. This paperback is a facsimile reprint of the edition of 1928 which omitted items from the first edition that were quoted from Ford's well known book on Archery, and chapters on Lady Toxophilites and Robin Hood, replacing them with hunting stories which Maurice Thompson had written at other times, and for which he is much appreciated.