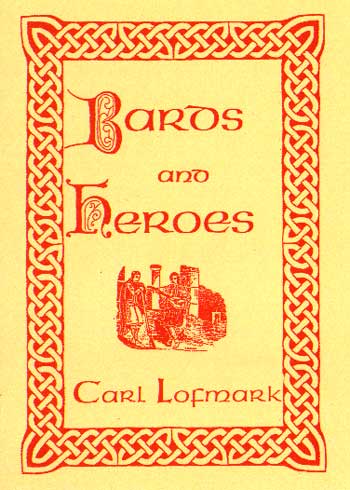 Commenting on the barbarians of Northern Europe, the Roman historian Tacitus remarked that the only form of history known to these people was their ancient songs. At the courts of Celtic and Germanic chieftains there were bards who celebrated the deeds and sang the praises of their leaders in heroic verse. Poems of this kind have been preserved in the old Welsh language from the sixth century onwards.
In this book some of the best examples have been selected and translated; they illustrate the poetic skill of the bards and give an insight into the early history of Wales in the words of men who were actively involved at the time.
The late Carl Lofmark was a Professor of German in the University of Wales, specialising in mediaeval language and literature.