The Monastery of Jade Mountain 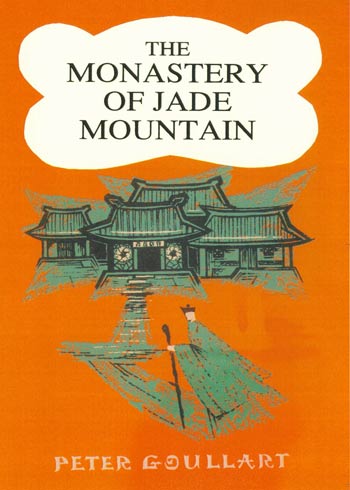 This book gives an absorbing picture of life in Buddhist and Taoist (Daoist) monasteries in China during three decades of this century. It is difficult to define precisely what the practicing Taoist believes, thinks and does. Taoism must be evidenced by the way it is lived and so, in revealing how his gradual initiation into the meaning of Taoism took place, Peter Goullart describes fully his visits to various Taoist Monasteries, his discussions with Abbots and monks, and their ritual practices and ceremonies. Since consciousness of the beauty and oneness of the natural world and its creatures is essential to the Taoist philosophyâ€”indeed the monasteries are very carefully sited to allow natural surroundings to make the maximum effectâ€” his book is filled with splendid descriptions of the Chinese scene. Peter Goullart was a refugee from the Russian revolution who travelled east, along the silk road. He lived in China for thirty years, acquiring a tremendous knowledge of the language and people, and his book is probably unique in that so much information on Taoism, drawn from personal knowledge and practice, is given by a Western writer.