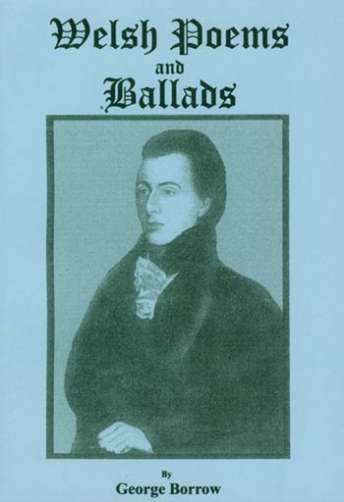 In a collection of unedited odds and ends from Borrow's papers bearing upon Wales, and dating from various periods of his career, there is one insignificant looking sheet on whose backs and lines are pencilled 'The Mountain Snow'.

They are reproduced in the text, but deserve notice here because of the evidence they bring of Borrow's long continued Welsh obsession and his long practice as a Welsh translator.

Throughout his life George Borrow had a passionate interest in Wales and the Welsh language. He is best remembered for his book Wild Wales, which has been reprinted many times. Many of his readers are probably not aware that during his life he collected a number of Welsh poems and translated them into English. These collected poems were first published in 1915. The present book is a facsimile of that edition. It includes translations of work by well known Welsh writers such as Iolo Goch and Dafydd ab Gwilym.