A Hilltop Town. Fact and Legend 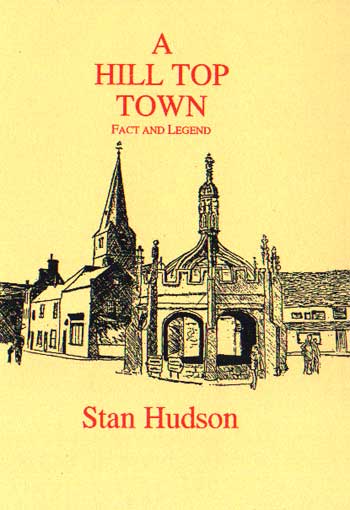 The author of this work, Stan Hudson, was born in 1887. He lived all his life in Malmesbury, apart from serving in France in the Great War. It was his great love and knowledge of Malmesbury which, with considerable family encouragement, appeared as this book, A Hill Top Town, in 1977. His business (1929 to 1964) was as a motor and cycle engineer at 16 High Street, the push 'em in and ride 'em out shop.
In 1942 he took up his Commoners Rights, held some years earlier by his father. He was made High Steward of the Old Corporation from 1973 until his death in 1979.
Stan was elected Mayor three times and made a Freeman of Malmesbury, England's oldest borough, in 1974.