Ine, The First King Of Wessex 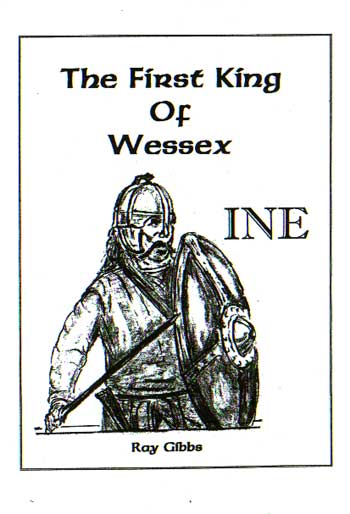 Until quite recently King Ine of Wessex has been overshadowed by the almost mythological Alfred who was â€˜great, perfectâ€™ and beyond all criticism. Modern reassessment of Alfred tends to show him as great, but certainly not the perfect character that we had all been led to believe in. Using the few sources of history available, Ray Gibbs gives us a popular account of the first king of Wessex whose reign permitted improved education and a cultural blossoming. Contrary to ideas implied in the Anglo-Saxon Chronicle, he paints us a picture which, far from military conquest, shows the unification of the two races with the rise of strength of the state of Wessex owing as much to the native Romano-British as to the incoming settlers.

Other books by Ray Gibbs