Northumbria in The Days of Bede 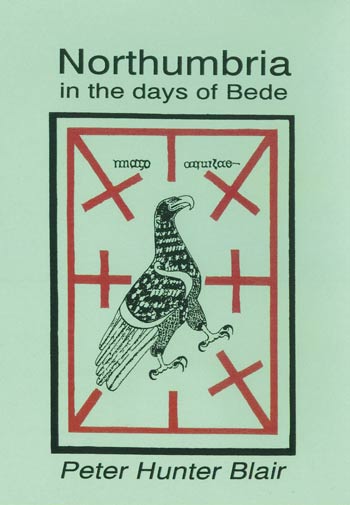 Northumbria in the days of Bede is that rare phenomenon, a scholar's labour of love designed for the widest possible audience.
In this absorbing book, Blair celebrates the brilliance of seventh and eighth century Northumbria. He defines the geography of this first great Anglo-Saxon kingdom, analyses its place names, details its kings; he recalls the lost Gods the Northumbrians still half-believed in after the momentous advent of Christianity....
For more than a century, Northumbria was the centre of European civilisation.