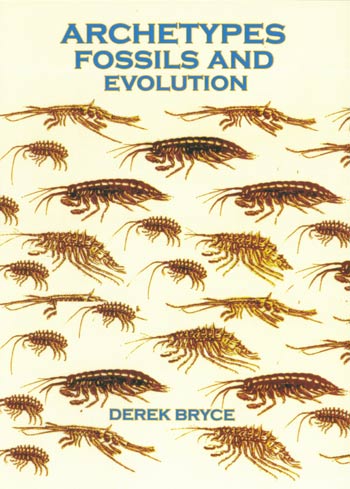 This book is aimed at readers that are equally dissatisfied with the literal interpretation of Genesis on the one hand, and with the extremes of some of the materialists on the other. Some of the material in this book is taken from the author's earlier work, Evolution and the New Phylogeny.
The apparent contradiction between the first chapter of Genesis and the geological record is resolved if one takes the "days" referred to as ages and not literally; for elsewhere we find in the bible that "an age is but a day in Thy sight."
There are two theories of evolution:
Firstly, there is the Special Theory that deals with sub-speciation and speciation within groups, rather than the origin of major diversity. Evidence for this is discussed from the findings of ecological genetics and studies of the fauna of isolated habitats.
Secondly, there is the General Theory of Evolution that deals with the origin of major diversity. In contrast to the slow gradual progression that has been held by most of the Darwinists, the author puts forward a case for a more episodic view of the unfolding of diversity on this planet; a pattern of punctuated equilibria that has been proposed by some of the North American palaeontologists.
Derek Bryce has held research posts in zoology at the Universities of Shieffield and Reading, and lecturing posts at Reading and the North East London Polytechnic, now the University of East London. As a lecturer he specialised in freshwater biology and genetics.