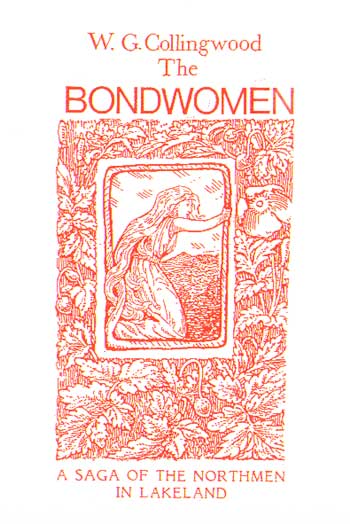 A sequel to Collingwood's â€˜Thorstein of the Mere,â€™ 'the Bondwomen' concentrates on the more domestic side of life in the Lake District at a time when Norse settlers were competing with aboriginal Celts and English for the mastery, and when paganism was beginning to be replaced by Christianity. This book is a facsimile reprint of the author's edition of 1932, which, as he says, had been corrected for the sake of historical accuracy.

Other books by W. G. Collingwood