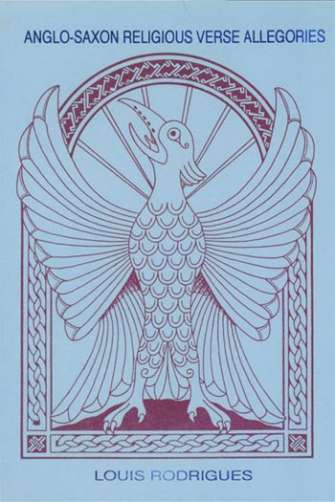 This is the final work in the translator's series of Anglo-Saxon verse specimens rendered into modern English, and it has been aimed at the widest possible readership. The poems are taken from the Exeter Book, and they may be broadly termed 'religious allegory'. They are The Phoenix and three poems known collectively as The Physiologus or Bestiary (The Panther, The Whale and The Partridge.) The book is produced with parallel Anglo-Saxon and English texts.