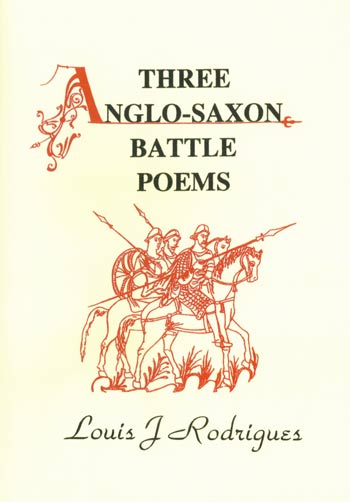 Two of the battle poems (Maldon and Brunanburh) in this revised edition form part of recorded Anglo-Saxon history, whereas the third (Finnsburh) belongs properly to heroic legend, predating the settlement of Continental Germanic tribes on these shores - an ampler account of which is to be found in Beowulf, and printed here as an Appendix titled â€˜The Finn Episodeâ€™.