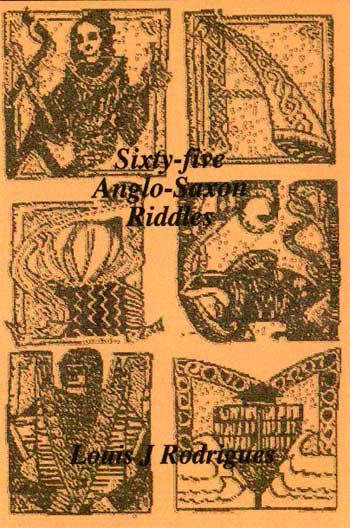 This is an entirely new edition of Louis Rodrigues first book in the series Anglo-Saxon Verse Specimens rendered into Modern English. In this edition the solutions to the riddles are no longer suggested in the design of the initial letters of their renderings since that choice had often been arbitrary. The riddles from The Exeter Book are given in translation along with the Anglo-Saxon text.